Hello, I’m filmmaker/writer Patrick Meaney! You might know me as the director of various documentaries about the world of comic books, or creator of movies like House of Demons. If you want to know more, read on…

I grew up in Mamaroneck, NY, a town just outside New York City. As a kid, I was a huge fan of movies, particularly sci-fi and fantasy  ones. I eventually wound up reading comics as a way to get more of the cool stuff I wasn’t seeing on movies or TV.

I went to Wesleyan University to study film, and after graduating wound up working at a post house in New York City, and creating a sci-fi web series, The Third Age. When the series launched, I was invited to be a part of the WGA’s Digital Caucus. In December 2008, I left my job and moved into producing and directing full time.

Around the same time, I was working on a book about Grant Morrison’s comic book series The Invisibles for Sequart. After completing the book, I had the idea of doing a documentary about Grant, which we pitched and he agreed to! Grant Morrison: Talking With Gods was a major success, and led to me working on several other films about the world of comic books and storytelling, including The Image Revolution and Neil Gaiman: Dream Dangerously. The films have played festivals around the world, received critical acclaim and been licensed by Netflix, Starz, Amazon Prime and Hulu. Check out the Film page for more info.

I also created my own comic book series, Last Born, with artist Eric Zawadzki, which was published by Black Mask Studios, and most recently completed my first narrative film as writer/director House of Demons, which was released by Sony Home Entertainment/Smith Global Media. What I’m most interested in as a storyteller is finding ways to tell stories about relatable characters in strange situations.

Currently, I’m writing the comic book miniseries Syphon for Image Comics/Top Cow, and working on the anthology film The End is Here.

My films have played in over thirty festivals around the world, won awards and received critical acclaim from outlets like Wired, Variety, The New York Times and more. I have done panels at conventions and festivals around the world, and shared the stagewith Game of Thrones creator George RR Martin and Deadpool creator Rob Liefeld. My work received the Best Documentary award at the Comic-Con International Film Festival. 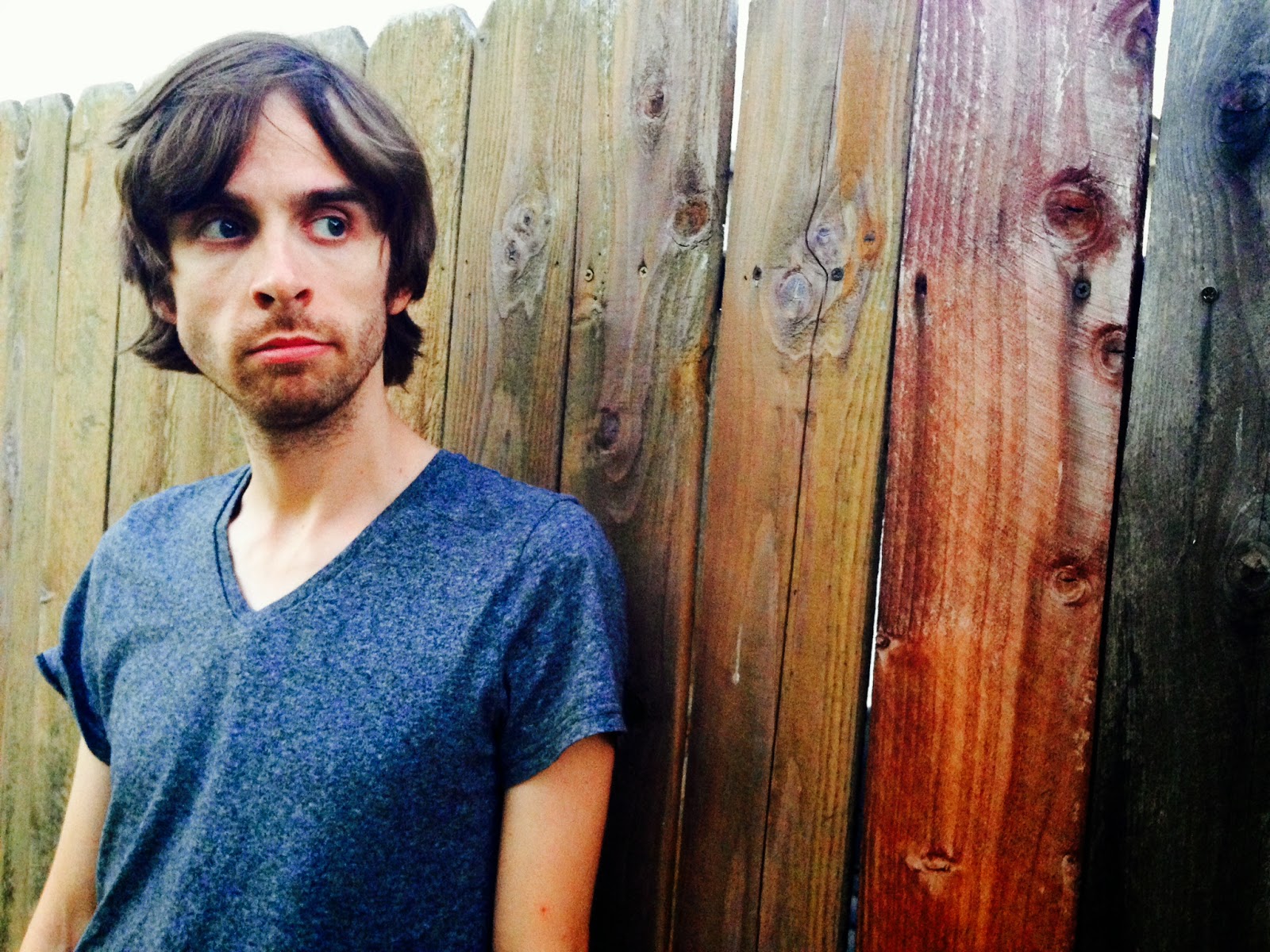